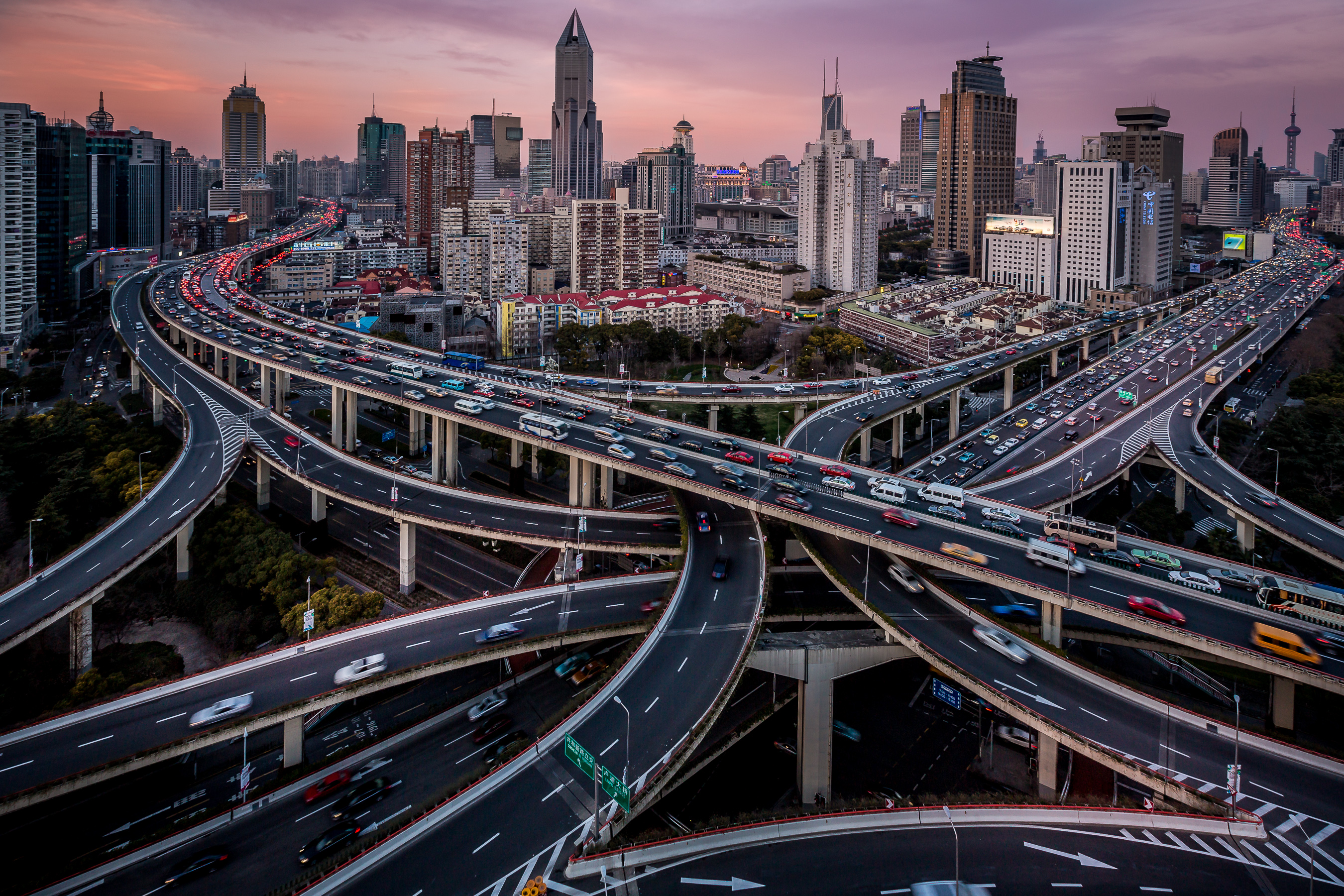 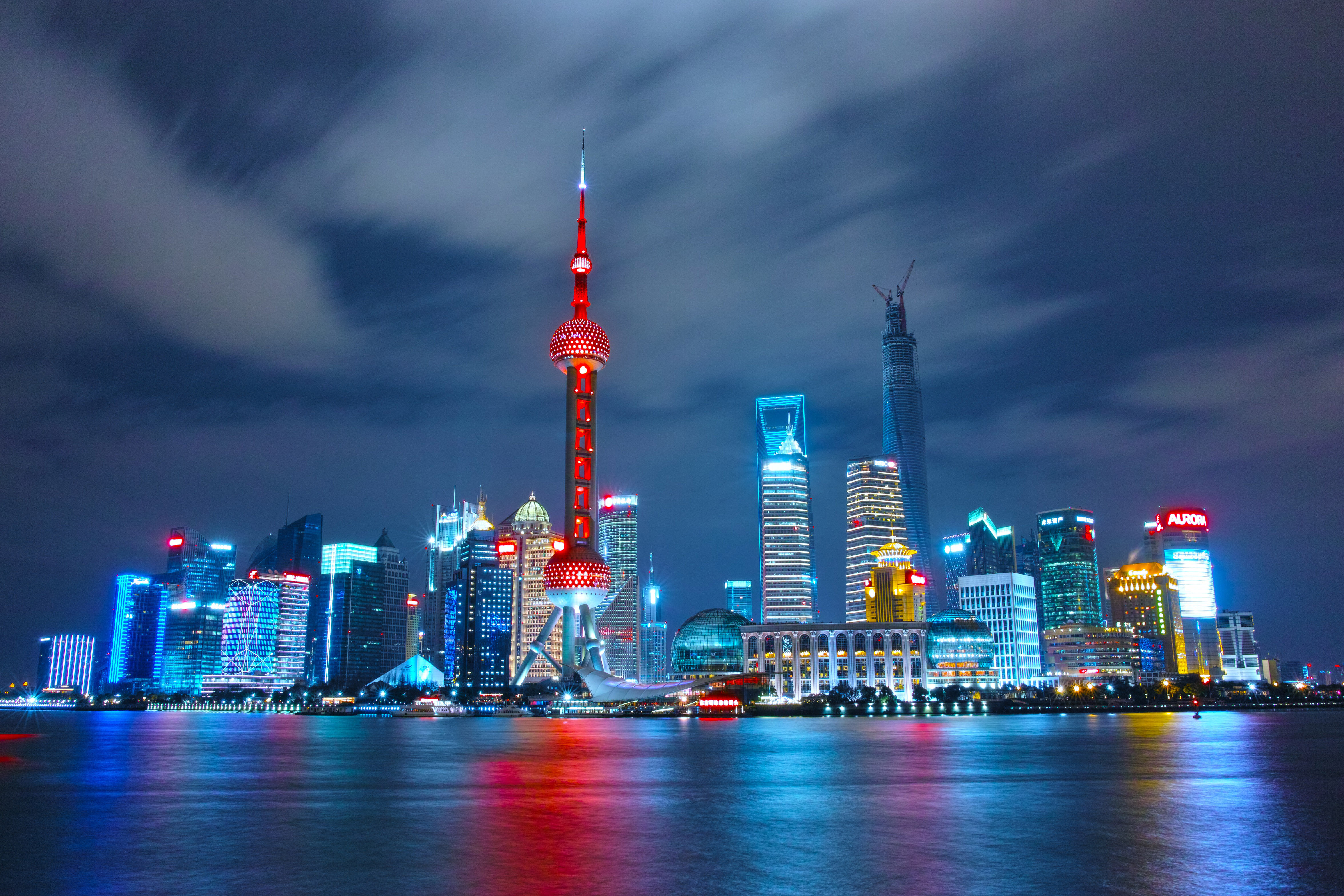 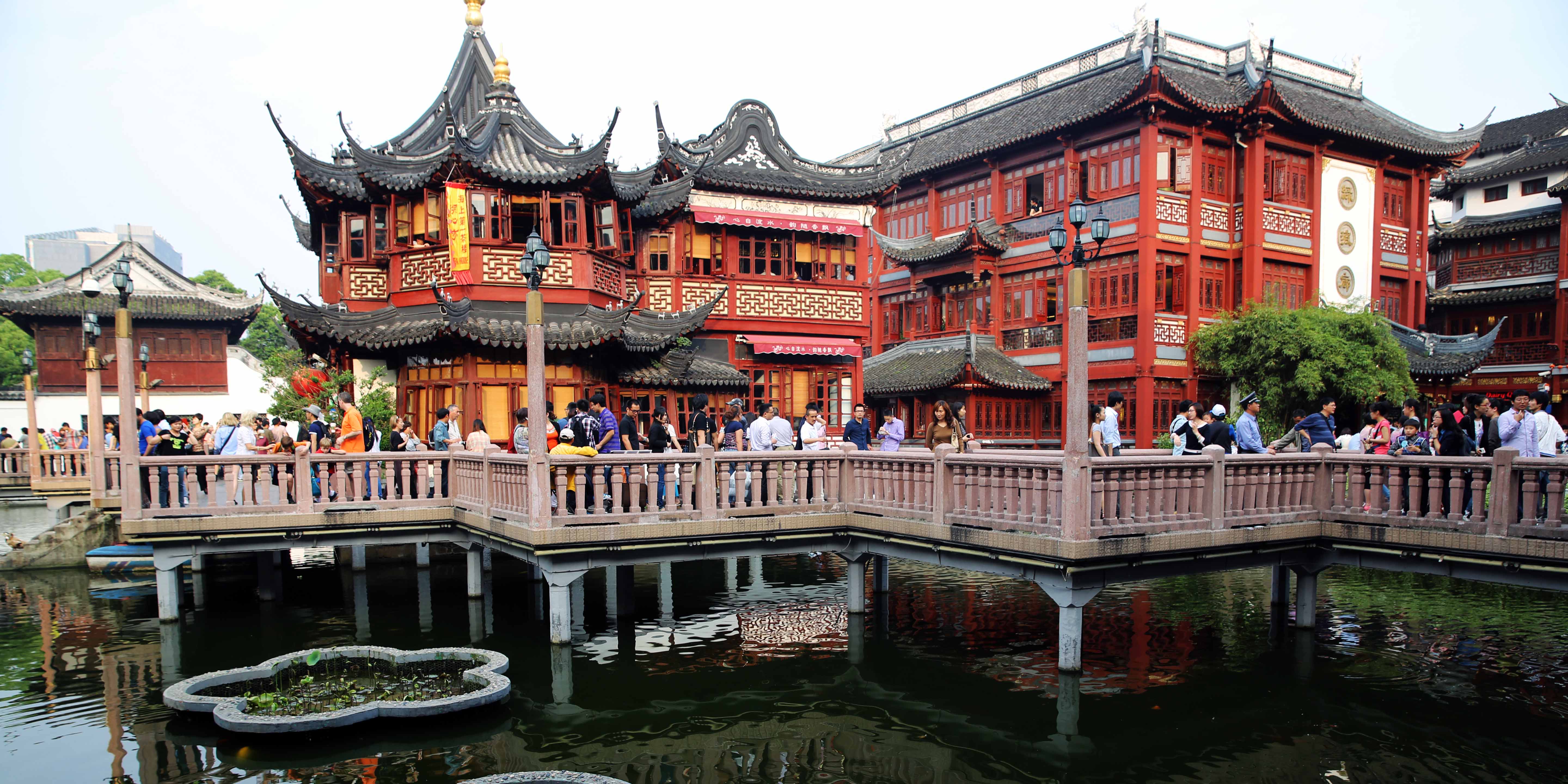 Besides being a popular tourist destination renowned for its rich collection and structures of various architectural styles, Shanghai is the most populous city in the People’s Republic of China. It is the second largest of the four direct-controlled municipalities in China, with a population of more than 24 million. Easily China's richest city and the leading trendsetter in fashion, design and the arts, Shanghai is the best city in the country for dining and shopping.

Shanghai is the commercial hub and gateway of China, connecting the rest of the country with Asia and the world. Most of China’s production and distribution centres are located near Shanghai. Being  a metropolis Shanghai is the commercial and financial center of mainland China, and is vital to the country’s future. No other city in China is more vibrant and fascinating or has such a unique colonial past. The city ranks 16th in the 2016 edition of the Global Financial Centres Index published by the Z/Yen Group and Qatar Financial Centre Authority. It was the largest and most prosperous city in East Asia during the 1930s, and rapid re-development began in the 1990s. This is exemplified by the Pudong District, a former swampland reclaimed to serve as a pilot area for integrated economic reforms. By the end of 2009, there were 787 financial institutions, of which 170 were foreign-invested. In 2009, the Shanghai Stock Exchange ranked third among worldwide stock exchanges in terms of trading volume and sixth in terms of the total capitalization of listed companies, and the trading volume of six key commodities including rubber, copper and zinc on the Shanghai Futures Exchange all ranked first in the world.

In September 2013, with the backing of Chinese Premier Li Keqiang the city launched the China (Shanghai) Pilot Free-Trade Zone-the first free-trade zone in mainland China. The Zone introduced a number of pilot reforms designed to create a preferential environment for foreign investment.

Literally Shanghai means ‘Above the Sea’. Located at the heart of the Yangtze River Delta, Shanghai has the world's busiest container port, and is aiming to become an international shipping center in the near future. 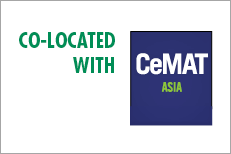